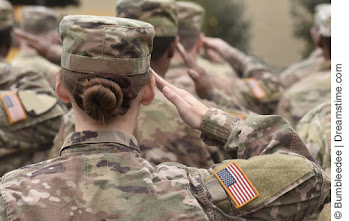 Aptly called the Post Military Crusaders' Coalition (PMCC), prime supporters including renowned "cancer detective" Dr. Robert L. Bard (who himself was an injured veteran from Viet Nam) was part of the original coalition design team to coordinate effective resources for the many injured service personnel. Dr. Bard & Co. aligned with their extensive national network of health specialists, biotech companies and medical innovators to collectively evaluate some of the most critical health issues of veterans (from PTSD, TBI, Cancers, Neurological issues and Toxic Exposures). Like IPHA's prior support initiatives for injured rescue professionals, the post-military project carries common sentiments of public support by bringing valued aid to those who gave all.

One of the first veteran support groups to throw their “hat in the ring" is Micaela Bensko, founder of Veterans In Pain. V.I.P. facilitates cellular and alternative medical solutions for Veterans suffering from chronic pain, by connecting civilian physicians with our country’s heroes, nationwide. Having provided approximately $3,000,000 in value of services for Veterans who had otherwise lost hope, V.I.P. was one of IPHA's first veteran support allies since 2020. V.I.P.’s research division focuses on service-borne inflammatory conditions, and its legislative initiative includes government funding for cellular solutions for Veterans in need.

Recently, an advocacy powerhouse was officially added to the PMCC team; U.S. Army Command Sergeant Major (Ret.) GRETCHEN EVANS (Team UNBROKEN Adventure Racing Team, Cost of Freedom, Inc. No Barriers USA Ambassador). Under her last active command, she secured and oversaw more than 30,000 ground troops in Afghanistan, earning her major awards including the Bronze Star and the Presidential Unit Citation Medal among others. An exemplary career was cut short in 2006 by a massive enemy rocket blast which caused Ms. Evans to use her debilitating injuries to benefit others. She implemented her signature 'pay it forward' principles by building programs to support empowerment in injured veterans as a mentor, coach, and community activist. Her entire work history proves to be a priceless asset as a technical advisor and collaborator for the PMCC veterans resources.  "When it comes to injured veterans, there is no shortage of need for new answers. There are so many sustainable out-of-the-box innovations in the alternative orbit that should really be considered part of the veterans health programs. Our work is more than just about giving back; when you introduce some of these new health protocols, it suddenly brings HOPE where so many have given up!", stated Dr. Bobbi Kline, USAF veteran & IPHA research director.

As the coalition continues to grow, the IPHA scientific research team is scheduled to launch the 2022 catalog of non-invasive health technologies and advanced alternative therapeutics including CELLULAR REGENERATION, GENOMICS, NEUROSTIM & NEUROMAGNETIC THERAPIES. Scheduled for the Fall of 2022, this catalog will be presented to military health agencies and veterans support groups to be considered for clinical research and for systemwide patient use. 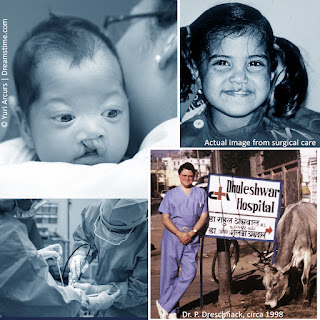